We are a specialty camp that combines the excitement of developing one’s skills and passions in a specialty area with the full experience and magic of a traditional Ramah summer camp. Come help us make waves in Northern California as we create an unforgettable camp experience and community together! 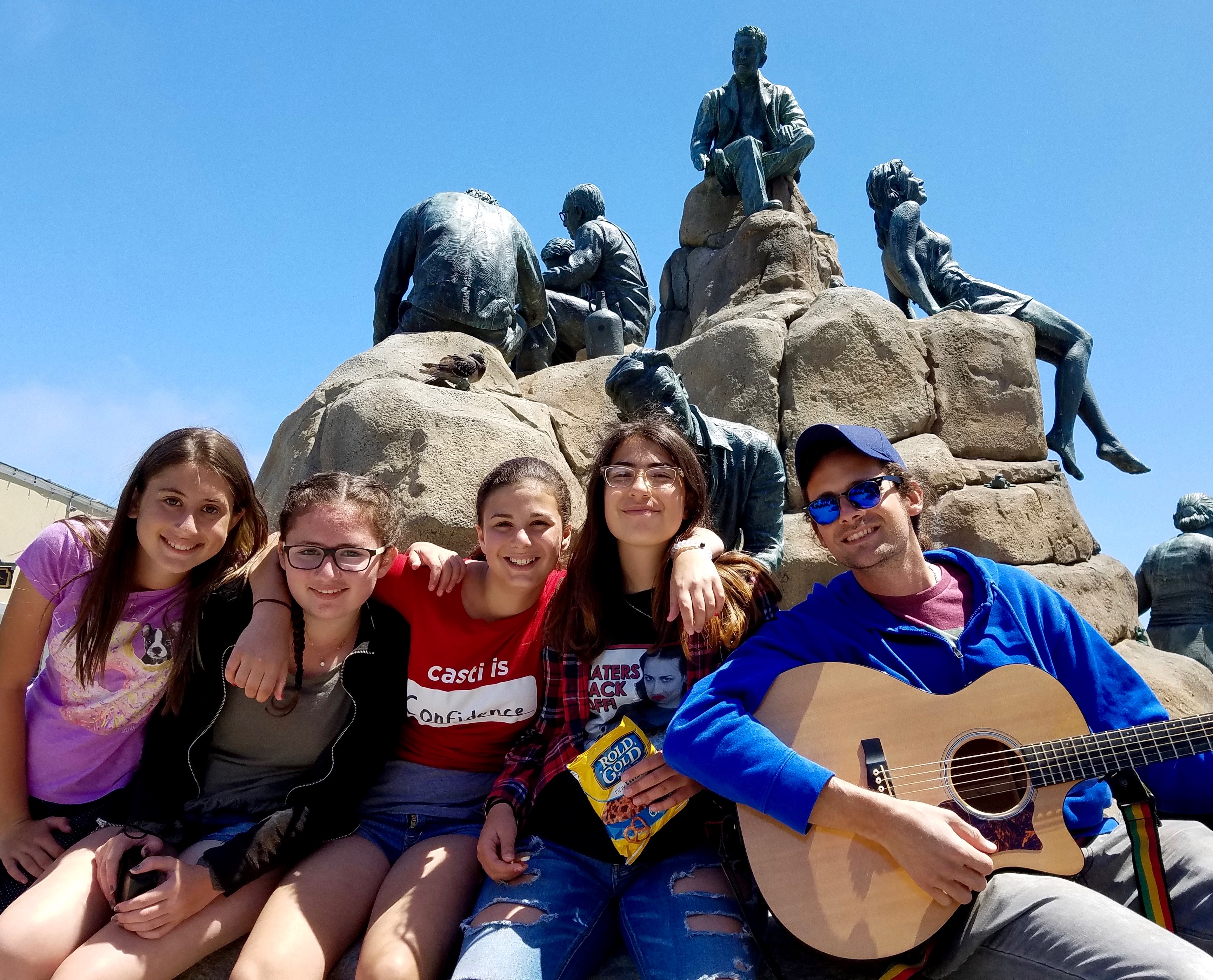 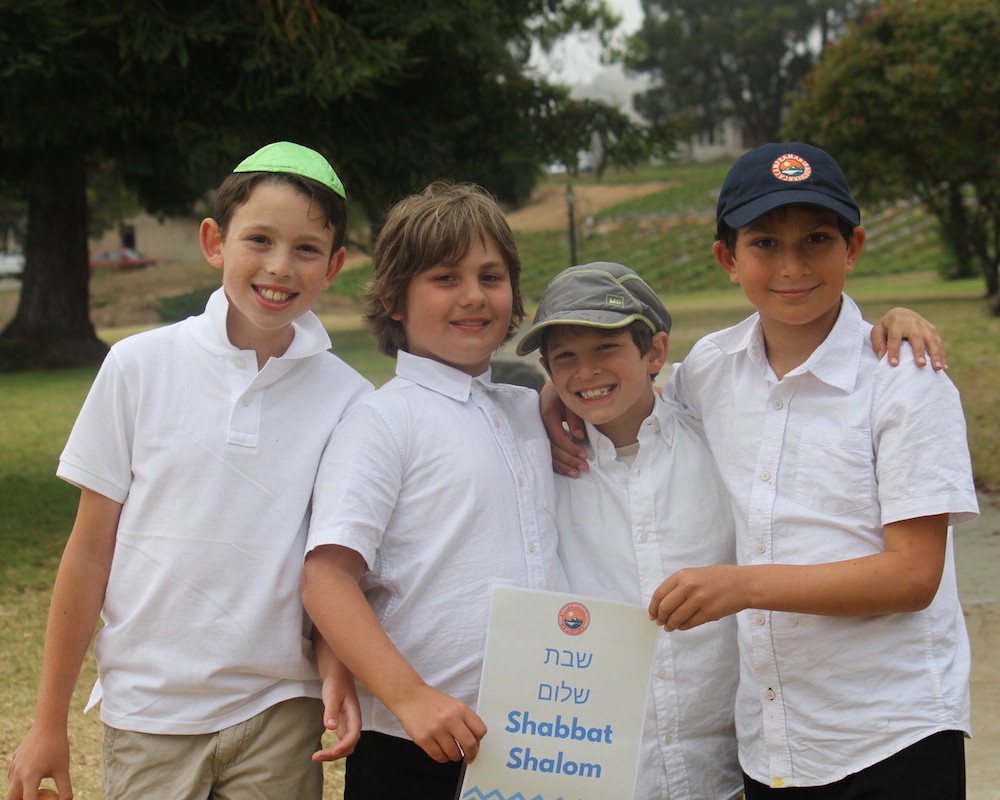 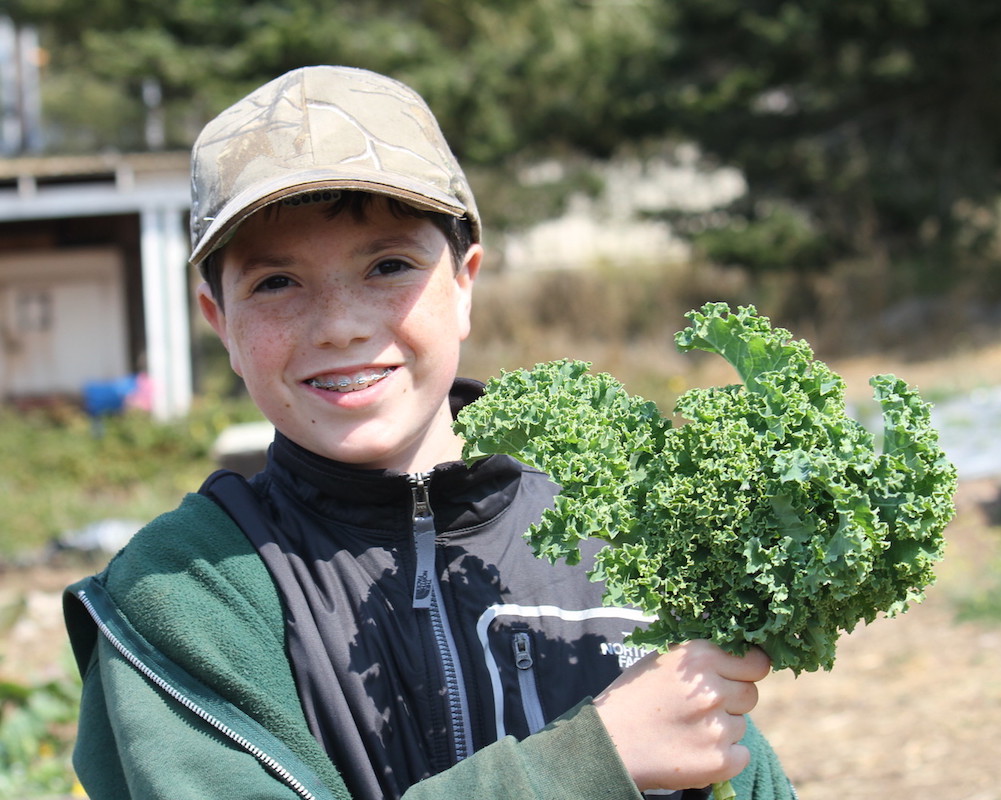 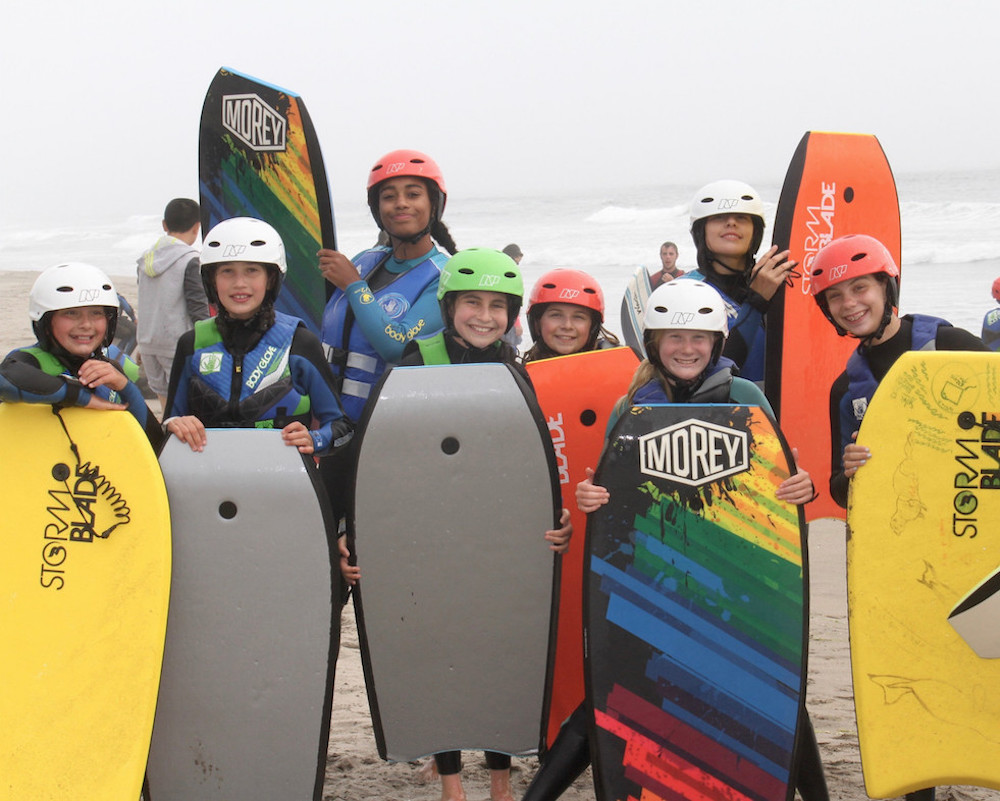 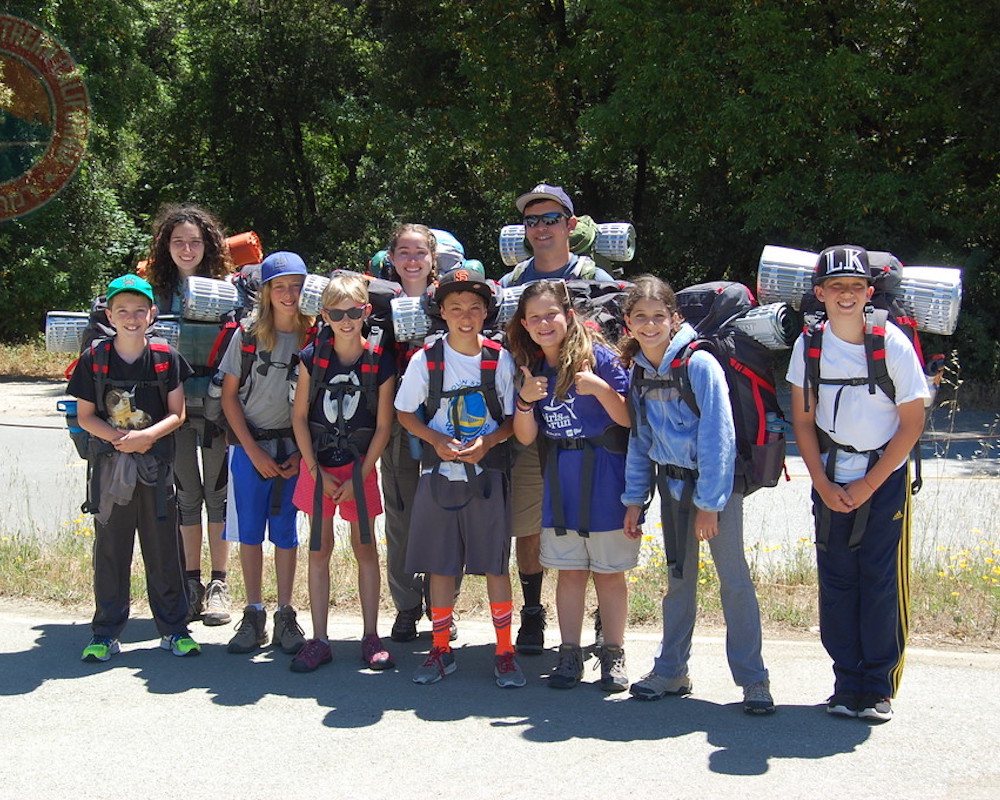 Parshat Vaetchanah – The Now of Camp

This week we chant and study the double portions of Matot (“Tribes”) and Mas’ei (“Journeys”) that conclude Sefer B’midbar, the Book of Numbers, the fourth of the five Books of Moses.

Matot focuses on vows and oaths, a battle against the Midianites, and the request of the tribes of Rueben and Gad to remain on the far eastern side of the Jordan where they can pasture their flocks.

Taking Inclusion to New Heights Among the Waves and on Bikes

When the idea of including campers with disabilities in Ramah camp was proposed in the late 1960s, there was a great deal of pushback. Fortunately, we have come a long way since the first Ramah camp began including people with disabilities through its Tikvah Program in 1970. Following in this Ramah tradition, Ramah Galim was founded with inclusion as a core value with Tikvah as part of our camp from the beginning — and we get more inclusive each summer.

After the Plague: Parshsat Pinchas by Rabbi Ben Goldberg

There is a peculiar verse toward the beginning of this week’s Torah portion, Pinhas. The portion begins with the aftermath of the zealous act of Pinhas, Aaron’s grandson, who violently intervenes to stop the people’s idolatrous apostasy at Baal Pe’or, ending the accompanying plague. Pinhas is granted a covenant of peace in response to his actions, and the people are commanded to “assail the Midianites” in retaliation.

We then get our curious half verse: “When the plague was over…God said to Moses and to Eleazar son of Aaron the priest, “Take a census of the whole Israelite community” (Numbers 25:19-26:2). The ellipsis here represents that the verse abruptly ends there; there is even a paragraph break in the text of the Torah before resuming with the new topic of the census of the people.

Critical Bible scholars suggest that perhaps this is an indication that the census and what follows was inserted here into the Torah, which would have otherwise continued with the story of the war with Midian, which we finally do read in chapter 31.

But this year, and after my wonderful time at Ramah Galim last week, I am more interested in the spiritual implications of the Torah inserting a pause “when the plague was over.” Perhaps the Torah is telling us that after experiencing the disruption, devastation, and loss of a plague (something that once happened every decade and not every century), we cannot simply move on. We need time to take stock, to reflect on lessons learned, before we simply move on to the next thing.

As I immersed myself for the first time in the Ramah Galim community last week, this is precisely what I saw. On that first morning, I led tefilot (prayers) for Solelim (the rising 6th and 7th graders) and I asked the chanichim (campers) to share something they were grateful for as we sang Modeh Ani. One offered: “I’m grateful to be at camp.”

Words cannot truly express how amazing it is to be back at Ramah Galim. After one of the most intense years of our lives, filled with challenges and losses, including not being able to go to camp last summer, “Mah Tov”, how great it is to finally be together again. So many little things with such profound impact. Listening to laughter shared by our kids. Watching them climb the rock wall, do Israeli dancing on the kikar (field), and of course, boogie board and surf at our very own private ocean front. “Mah Tov,” how awesome it truly is.
In this week’s Torah portion, Balak, the king of Moab, having heard the news of Israel’s triumphant defeats over neighboring enemies, perceives Israel as a threat. Balak hires Bilaam, a sorcerer of sorts, to curse the Israelites. God, however, makes it clear to Bilaam that he is not to curse Israel under any circumstance. Bilaam, despite God’s warning, is tempted by an offer of riches in exchange for cursing our ancestors. In the end, God warns Bilaam that no matter what his intention, he will ultimately have no control over the words that come out of his own mouth. Instead of offering the curse as demanded by Balak, Bilaam instead offers a beautiful, legendary blessing: “Mah Tovu O’halekha Ya’akov Mishk’notekha Yisrael—How great are your dwellings, people of Jacob, your sanctuaries, descendants of Israel.” So profound were these words that they have since become a fixed part of our daily prayers, recited upon first entering a synagogue. Or for me, this year, upon reentering the sacred sanctuary of Ramah Galim.