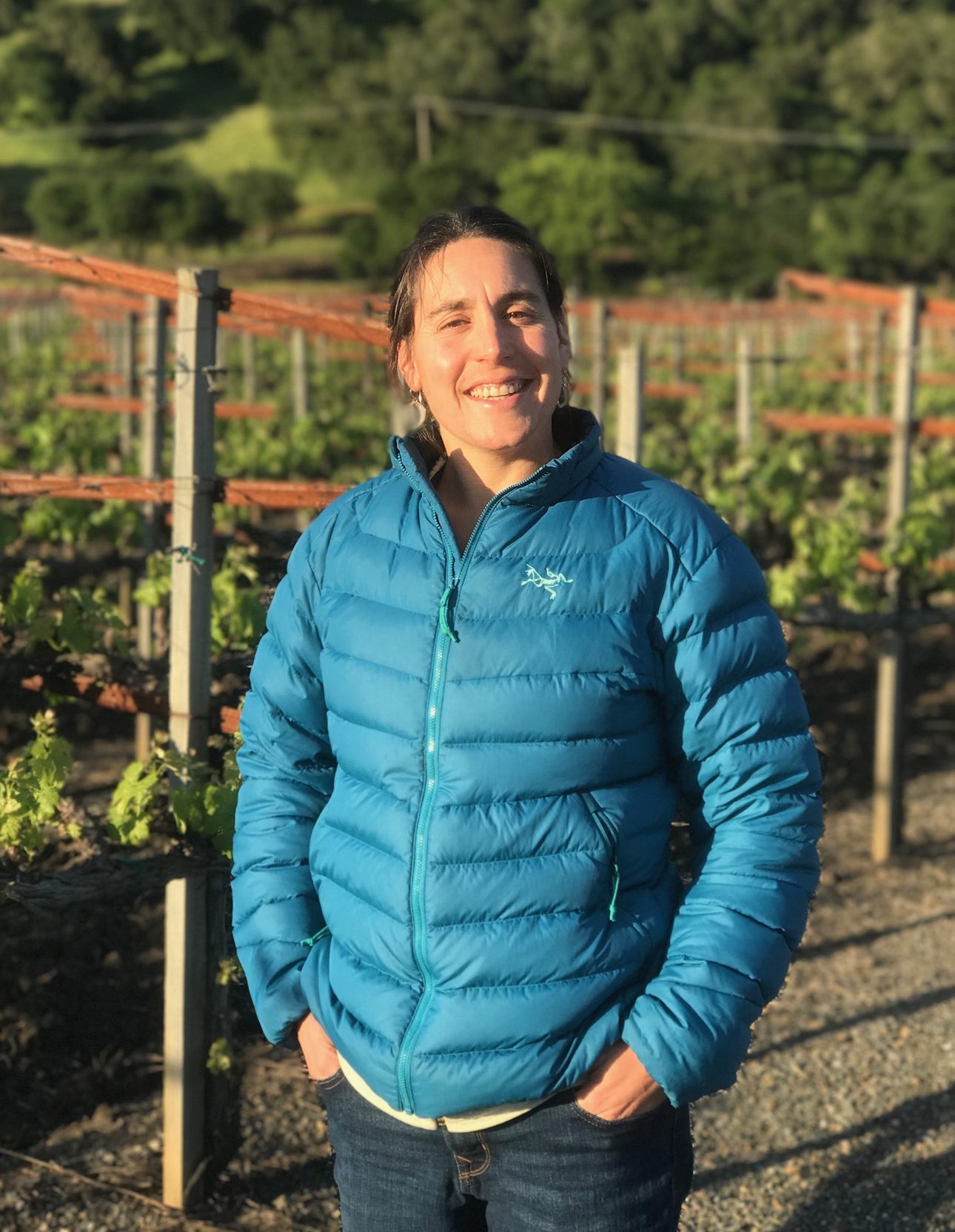 Originally from Seattle, Rabbi Sarah attended Stanford University, where she received a B.A. in Biology with studies in Environmental Health and Marine Biology. After college, Rabbi Sarah completed the Day School Leadership through Teaching (DeLeT) fellowship, and lived in the San Francisco Bay Area for six years, teaching at Gideon Hausner Jewish Day School and Brandeis Hillel Day School in San Francisco. She also has an impressive athletic background, having competed in IRONMAN competitions and other ultra-endurance events as an accomplished swimmer, runner, and cyclist. Rabbi Sarah currently lives in Foster City with her husband Nate and daughter Lielle. 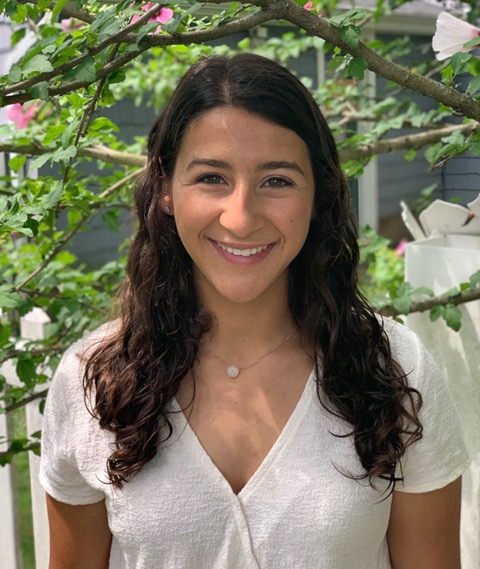 Alli considers herself to be a camp person through and through. Originally from New Jersey, she grew up attending Jewish summer camp and working at camp for many years. After 13 years of day school education, she attended Muhlenberg College where she received a B.A. in Psychology and Jewish Studies. Alli then went on to pursue her masters in Jewish Educational Leadership from the Davidson School at the Jewish Theological Seminary in New York, where she currently lives. During her Junior year study abroad experience in Israel, Alli heard about Ramah Galim and was excited about the opportunity to embark on a new adventure to the beautiful shores of Monterey Bay. She has been spending her summers immersed in this incredible community ever since, first as a counselor and then as a Rosh Edah.

Alli is now thrilled to be a member of the Ramah Galim team as the Assistant Director. Passionate about the role that Jewish summer camp plays in Jewish education, Alli is looking forward to continuing to grow our community through fun and dynamic programming and developing relationships with our campers, staff and families. She can’t wait for many more fun filled summers on our beach filled with laughter, memories, ruach and lots of rikud! 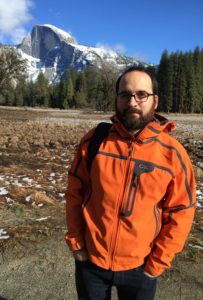 As a Colorado native, Nate is passionate about the outdoors and enjoys backpacking, cycling, rock climbing, mountaineering, and scuba diving. However, when he cannot get out into nature, Nate also enjoys technology and website development. Growing up, Nate attended a variety of Jewish summer camps including Camp Ramah in Wisconsin, and after college he worked at Ramah in the Rockies,helping to co-create JOLI, the Jewish Outdoor Leadership Institute and their wilderness survival program. 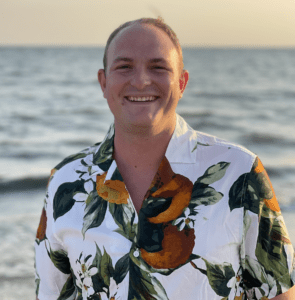 Deret came to us as a long-term staff member starting in our Tikvah program in prior years, and served as a Yoetz/community care staff member this year. Growing up in Flagstaff, Arizona he developed a passion for the outdoors. He grew up mountain biking, hiking, and camping in the wilderness of Arizona. Deret pursued his Bachelor’s Degree in Social Work at Arizona State University and was connected to Ramah Galim through a Tikvah family. He spent the school year interning, then working with K-12 populations in the public schools of the greater Phoenix area while obtaining his Master’s Degree in Social Work from Northern Arizona University. After completing his MSW, Deret continued working with a school based non-profit training new Social Workers until May of 2021.

Deret now has the privilege of serving the Ramah Galim Community as the Director of Community Care, and is excited to spend his summers in Northern California while working with Ramah NorCal families and campers. He brings a wealth of experience as a social worker and professional working with populations of those with exceptional needs. 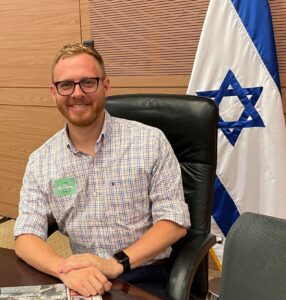 Branden spent several summers at Camp Ramah in Northern California as the Summer Program Director and is now returning to camp in the role of Year Round Program Director. He has a master’s degree in Jewish Educational Leadership from the William Davidson Graduate School of Education at the Jewish Theological Seminary of America. He is also an alumnus of the Conservative Yeshiva in Jerusalem and the Pardes Center for Jewish Educators. He lives in Tel Aviv.